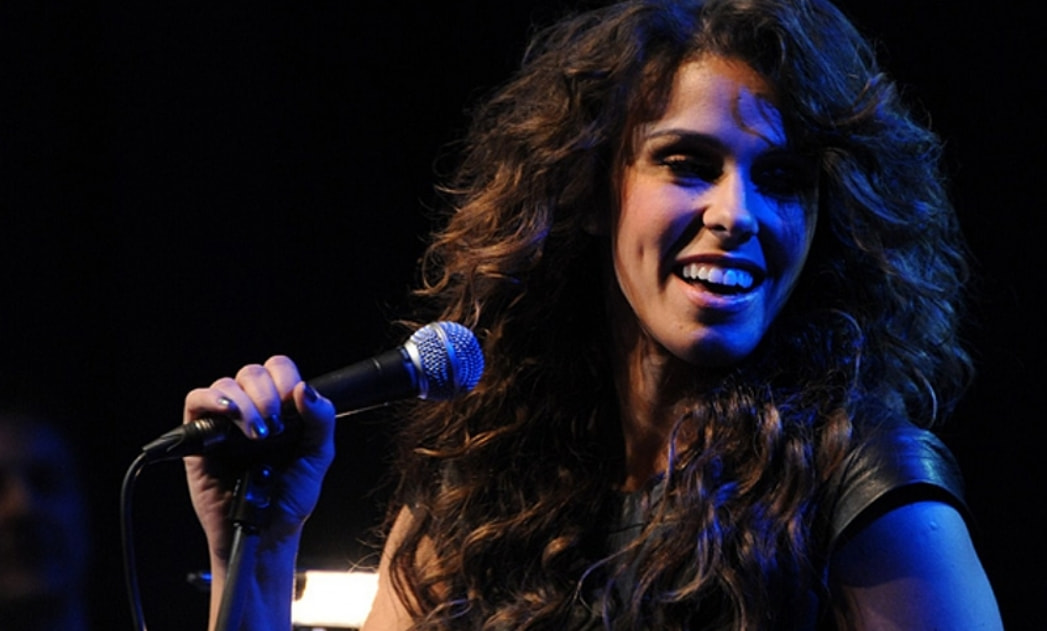 By 1986 Prince had already seen the top of the mountain. His 1984 album Purple Rain had cemented – or more aptly bejewelled – his place in history, and in the summer of that year he simultaneously held the number one spots on the US single, album and film charts. But Prince wasn’t satisfied with mere star power, and two records after Purple Rain, he changed direction. The result was Sign O’ the Times, an album that has repeatedly appeared on critics’ most-esteemed lists since it was released in 1987, 33 years ago. Could it be the greatest of all time?